Recognition and Rejuvenation of the Indic Nation (Indicana/ Hind) and the Indic people, (Indics/ Hindvis) and creation of an Indic Union/ Indicana (Hind) as a community of indic  (south asian, south-east asian and central asian countries) , that were at any time in the past, a part of the cultural, spiritual and/ or physical mosaic of the indic nation.

The SinGem Charter was formally adopted on 26 January, 2013. 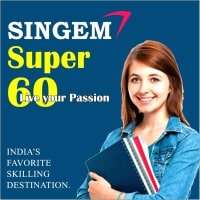 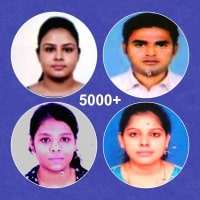 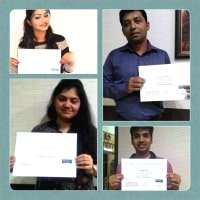